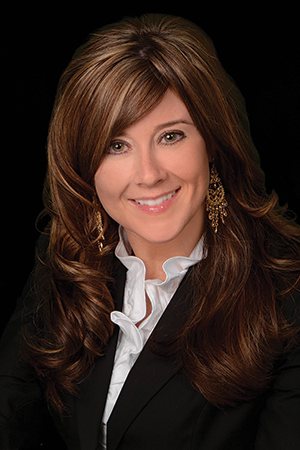 Christine Wright has been a Champions School of Real Estate employee since she started in 2013 in Plano. Since then, Christine has made her mark making a move to Austin two years later where she took on the responsibility of assistant manager and marketing representative. Christine has built a strong presence in Austin and has been recognized for single-handedly securing 40 real estate pre-licensing packages for new agents in one transaction.

"I am very proud of Christine and the strides she has made in the Austin market since she moved from Plano to take on the responsibilities of Assistant Campus Manager and Marketing Representative, " said Kimberly Dydalewicz, president of Champions School of Real Estate. "It is always fantastic to see employees succeed within their role and announcing Christine as this year’s Employee of the Year in front of our statewide team at this year's Annual Company Retreat Awards dinner was a fun and very well-deserved surprise!"

About Champions School of Real Estate:

For additional information about Champions School of Real Estate, please contact Karla Lárraga by e-mail at Karla@ChampionsSchool.com or by phone at 972-867-4100.