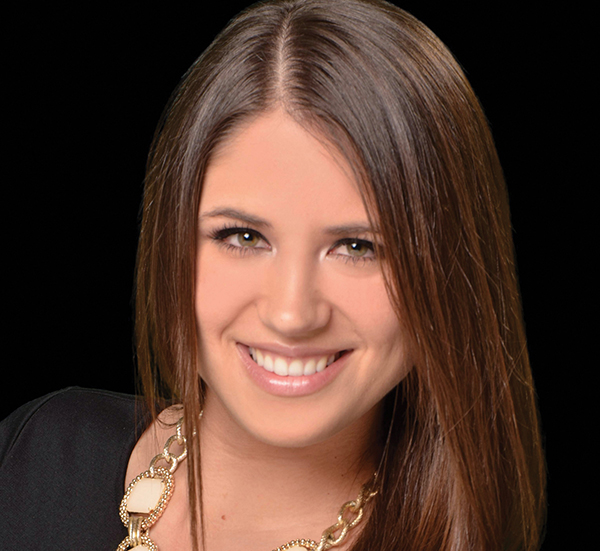 Peterson joined Champions School of Real Estate at its original Fort Worth location when it opened its doors for business in 2012. Quickly becoming the go-to person recognized for her efficiency in assisting students while also taking on several responsibilities to promote Champions School of Real Estate in the Fort Worth market, Peterson was promoted to Assistant Manager in 2015.

'With a new location and now, a newly promoted manager, 2016 has been a bright year for our Fort Worth campus,' stated Kimberly Dydalewicz, president of Champions School of Real Estate. 'After three years of aggressively working to push our growth in Fort Worth, Betsey Peterson has demonstrated success and dependability time and time again. I know that we can look forward to a bright future as Betsey steps into her new leadership role.'

As the Campus Manager, Peterson is responsible for maintaining the day-to-day operations of the Fort Worth Campus including supervising campus staff and instructors, ensuring customer satisfaction and overseeing campus enrollments and activities. Peterson was officially promoted into her new role Thursday, April 7.