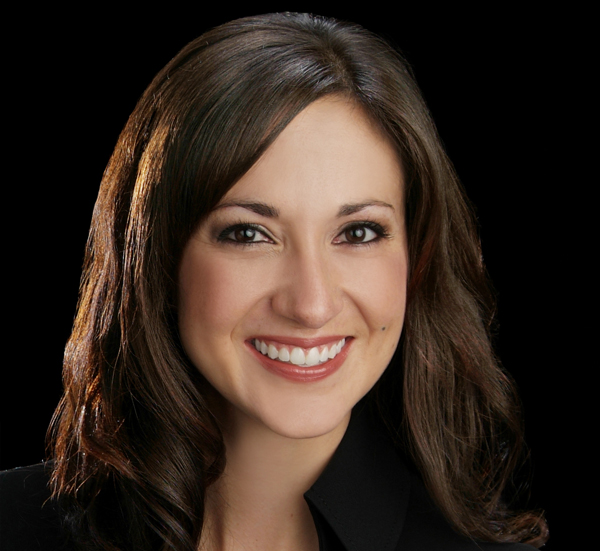 After making the announcement in front of the entire Champions School of Real Estate team at Augusts' 2015 Annual Retreat, CEO and founder Rita Santamaria said that

'Natalie has been an outstanding contributing member of the San Antonio team for 3 years now and she is ready to take on a new challenge. Her experience with operations and customer service at the San Antonio Campus combined with the relationships she has established with the local brokerages and students have set a strong foundation for her new responsibilities. We have no doubt that we made the right decision in promoting Natalie to this new role within the company and both Kim and I look forward to her future success in the region.

As Campus Manager, Powell will be responsible for maintaining the day-to-day operations of the San Antonio campus while supervising campus staff and instructors, ensuring customer satisfaction, in addition to overseeing campus enrollments and activities. Powell officially stepped into her new role on Monday, September 15. Champions School of Real Estate's San Antonio Campus is located at 10000 San Pedro, Suite 100, San Antonio, TX 77079 and can be reached by phone at 281-496-7386.